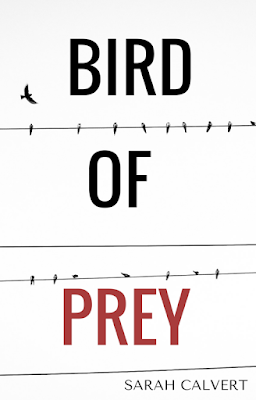 "Is everyone in the Capitol as self-absorbed as you?" Someone asks behind me.
I turn and cock an eyebrow, amused. Apparently they've sent someone to check on me. A girl, about my age. She lingers halfway behind the door, as if she's scared of me.
Good, I think, my smile widening just a bit.
"You might look in the mirror too, if you were pretty," I say back, batting my eyelashes. The comment hurts her, I can tell. Probably because it's true. The girl is unbelievably plain, and, well... ordinary. She would never fit in at the Capitol.
At least, she wouldn't have before, I think bitterly. Ever since the Districts rebelled and killed President Snow, the Capitol, once a lively and beautiful place, had been over run by common folk and was now being used as a headquarters for our new government.
They are the reason I am here.